X
You searched for:

Definitions for eligibility on horse you are looking up:

Download the Nomination Form to print and mail to our office along with a check or credit card info and a copy of registration papers.

Only ONE nomination payment is due per calendar year per horse. Nomination payments are non-transferrable (meaning you can not transfer payment to another horse) and non-refundable.

All horses need to be nominated every year to remain eligible to compete at the Ruby Buckle Barrel Races.

Nomination Schedule:
$200 due by Aug 1 OR $300 due by Dec 1
If you do not pay your foal in by the Dec 1 deadline of the year they are born, they will only be eligible for nomination into the Ruby Buckle by utilizing the late payment option if they are under 4 (see below).

There is a missed/late payment option for horses that were not nominated the first year of eligibility or have missed a nomination payment. Horses must be late paid before the start of their futurity year & must have never competed in any barrel race. Yearly nomination payments will be due to maintain your horse’s eligibility to run at the Ruby Buckle Barrel Race.

HOW THE NOMINATION PROCESS WORKS:

$200 nomination for all horses are due by Aug 1.  If you miss this deadline the fee will be $300 due by Dec 1. AQHA registration papers are not needed at the time of nomination but we require that you email a copy of the papers to [email protected] when you get them.

In the case of stallions leaving the program or dying –> Within any given year, if you have nominated your horse and continue to pay your nominations yearly, your horse will always be eligible to run in the Ruby Buckle Barrel Races.

If your horse is sired by a new stallion that has been added to the Ruby Buckle, you will be able to nominate horses of any age sired by these ‘new’ stallions within the year they are added to the program ONLY. $200 Nomination Fee is due Aug 1 or $300 by Dec 1.

*In the case where a horse is not/cannot be registered: a DNA test will need to be provided by the horse owner with nomination/entry form(s) & the stallion owner will be contacted by the Ruby Buckle office to verify parentage and confirm that all breeding payments have been made to the stallion owner.

If not previously nominated to the Ruby Buckle, horses that have had an official 'out' on the track or are a sale graduate of Heritage Place, Ruidoso, or Los Alamitos sales are eligible for nomination the year of purchase at a discounted rate as listed below:

*Nomination must be received by Dec 1 in the year of purchase from sale. Please note that you will need to continue nominating yearly to remain eligible to compete for Ruby Buckle Barrel Race payouts in future years.

If not previously nominated to the Pink Buckle OR Ruby Buckle, horse is under 5, and you would like to compete in ONLY our breakaway events you can pay the following special nomination at a discounted rate as listed below:

*Nomination must be received by Dec 1.  Please note that you will need to continue nominating yearly to remain eligible to compete for Pink or Ruby Breakaway payouts in future years.

If you have any Nomination questions please email [email protected] 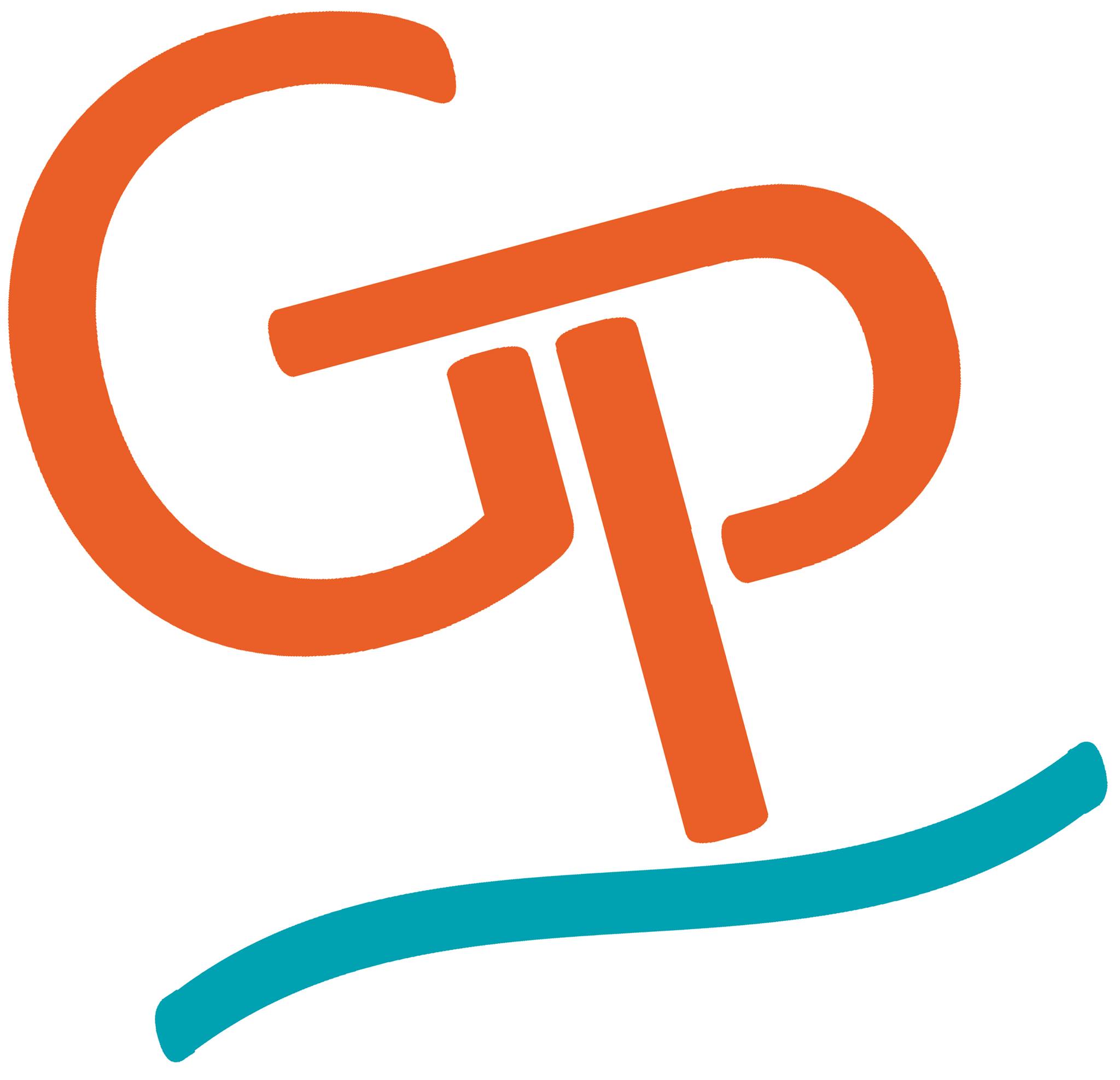 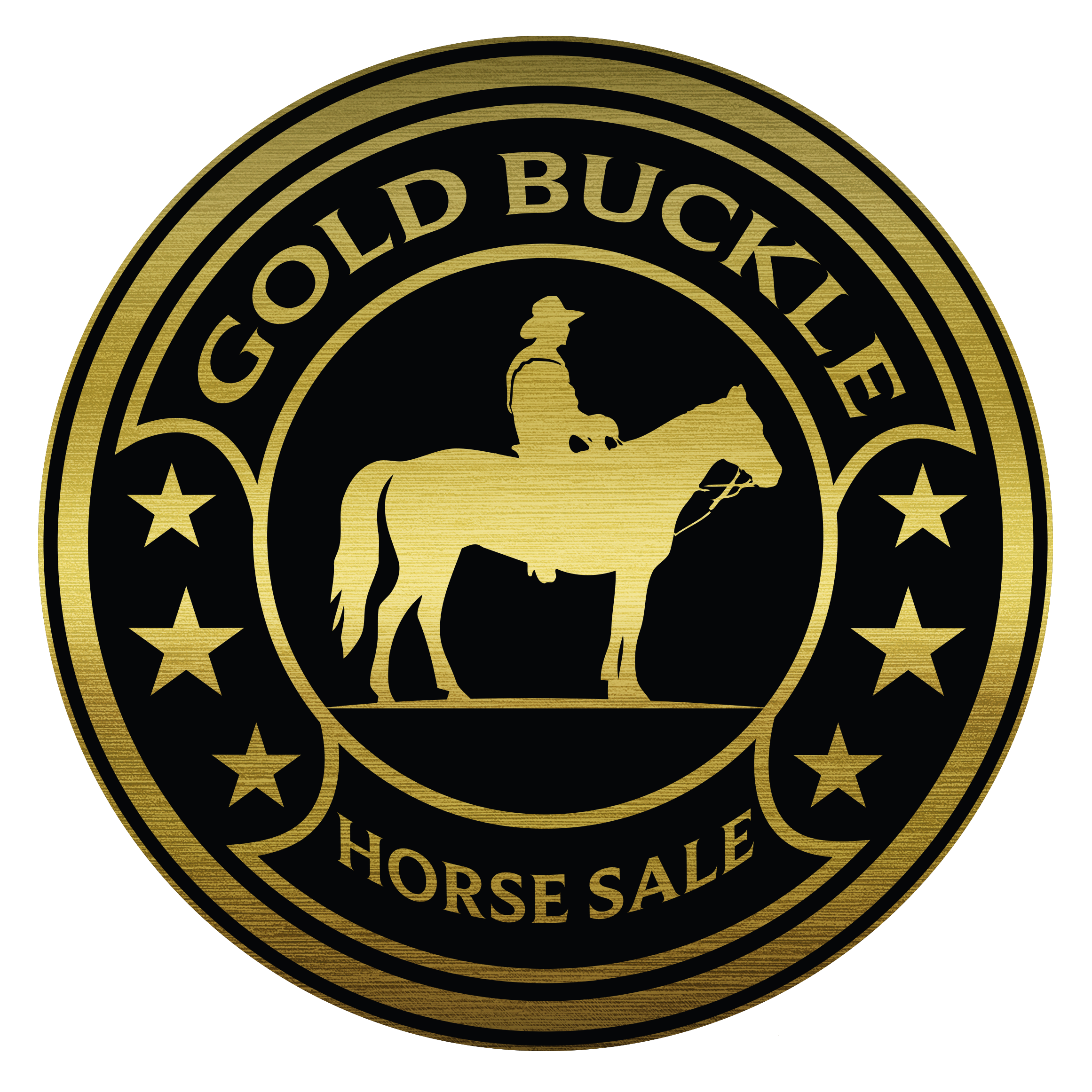